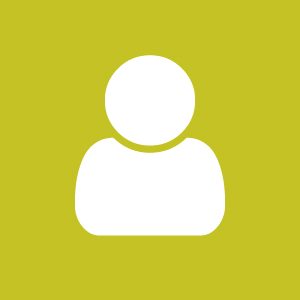 Mark joined the Council in September 2022 as Director in the Indigenous Health team.

Mark Matthew grew up on the reserve of the Simpcw First Nation near Barriere, B.C. and has observed the consequences of colonization in his family, friends, and community. He continues to reflect on his unearned privilege of a white presenting male due to mixed parentage.

Mark’s career in health began in 2007 as the Aboriginal Contracts Advisor at Interior Health. Just over a year later he joined the FNHA as a Community Development Liaison and eventually took on the role of Acting Director of Community Engagement in 2011 supporting communication, collaboration, and planning and health with First Nations throughout BC. After nearly a decade working in engagement, he moved to a new Quality team at FNHA in 2019 as the Manager of Quality Initiatives and Partner Relations. Here he was able to support efforts like the revision of the BC Health Quality Matrix, BCs Standard on Cultural Safety and Humility and participate on an Indigenous Advisory Committee for Patient Centred Measurement and the Cultural Safety and Humility Compla-ints Collaborative. This work has given him the opportunity to explore various opportunities for change across the health system.

Recently he has been on secondment with the Ministry of Health to support the In Plain Sight report recommendations, which provides guidance for change and the need for extensive reflection and humility throughout the health care system. In September 2022, Mark will transition to the BC Patient Safety and Quality Council for a new opportunity as the Direction of Indigenous Health.

Mark continues to be motivated to pursue a career where he can be part of positive change in First Nations and Indigenous communities. He has been an effective facilitator, relationship builder and successful at finding the commonalities between the different realities faced by First Nations and non-Indigenous health leaders/providers.

Currently Mark lives on Tk’emlúps te Secwépemc (Kamloops) with his wife and two kids. He likes to keep active and enjoys a good friendly competition for time to time.