Home Blog Patient Engagement A Simple Question, An Amazing Response: One Family’s “What Matters to You?” Story
Font Size: •

A Simple Question, An Amazing Response: One Family’s “What Matters to You?” Story 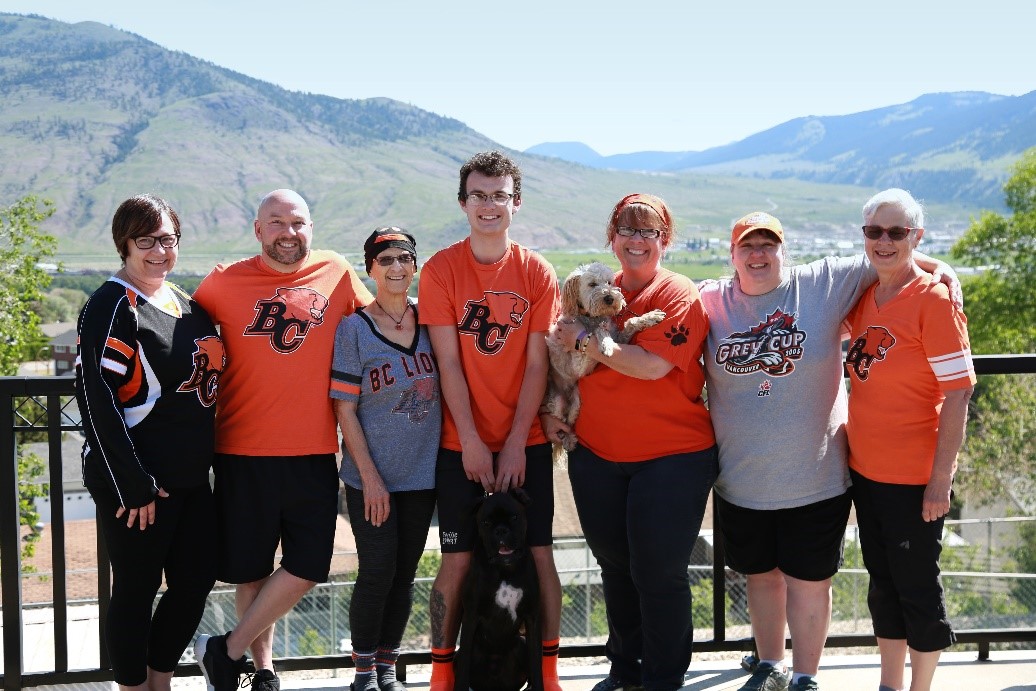 ** This article was originally featured on the Patient Voices Network website.

The simplest of gestures can bring out the best in people. Lianne is a registered nurse with the Interior Health, Royal Inland Hospital Pre-Dialysis Clinic and when she and her family got the devastating news about her mother-in-law’s cancer diagnosis, they leapt into action and dialled up a dose of compassionate medicine. They demonstrated the power of asking, “what matters to you?” and the belief in people’s innate goodness. This is her story. On May 1, my mother-in-law was told her chemo was not working, she was not a surgical candidate and her diagnosis was terminal. When we got back to her house and gathered as a family, after many tears and once we could all finally breathe, I asked her the question, “What matters to you?” for the time that remains. It took her only a second to respond, “I wish I could see another football game.” She is a lifetime football fan and has been a BC Lions season ticket holder for many, many years and even named her dogs after the team. One named Lui, after Lui Passaglia, and her current dog is named Wally, after Wally Buono, the former BC Lions head coach.

Due to COVID-19, a football game was not an option, even though she very likely would “warrior” up to attend a game if it were possible. We instead threw her a Grey Cup party in epic style in our basement. She, with the help of her friend Dennis, chose the 1994 Grey cup game, which we projected up on the wall to make it as close to real as possible. Her invite list was small and personal, only including her family and friend Jeanette. We set the date for May 24 to watch the BC Lions play the Baltimore Stallions and got to making stadium-themed foods! Lianne’s mother-in-law Sharon on the phone with BC Lions player, Lui Passaglia

Sean (her son) contacted the BC Lions to share her story. Tyler Gammon, the senior coordinator of community partnerships, immediately replied with a plan to help make the day something to remember and organized a call from her favourite player, Lui Passaglia!

She was elated and might have thought that was the big surprise until halftime came and Tyler had worked his magic again. She then had a Zoom date with more BC Lions players, including Jamie Taras, Sean Millington, Guilio Caravetta and Tommy Europe. Who would have thought that a simple question would yield such an amazing response? Asking “what matters to you?” allowed us to bring her wish to reality and has her feeling that her wants and needs have been met.

No comments on A Simple Question, An Amazing Response: One Family’s “What Matters to You?” Story