#BCThanksDoug Part 1: In the Beginning…

On September 30, Doug Cochrane’s time as chair of the BC Patient Safety & Quality Council comes to an end. He has held the position since our organization was formed in 2008 and, needless to say, over the past 11 years he’s had a tremendous impact on our staff, our work and our province’s health care system. Leading up to September, we’ll be releasing a series of articles that highlight his time at the Council.

Our story traces back to 2005, when, in response to the landmark Canadian Adverse Events Study, the Ministry of Health launched the BC Patient Safety Task Force to improve patient safety throughout the province. Doug, who at that time was the vice president of medical affairs, quality, safety and risk management for the Provincial Health Services Authority, was tapped to chair the task force. 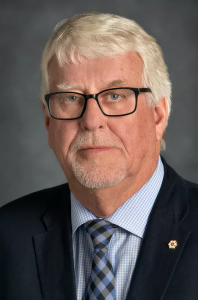 The task force went on to create and implement the BC Patient Safety & Learning System (BCPSLS), support implementation of Safer Healthcare Now! – which was the first national quality and safety campaign in Canada, and help support disclosure training for health care providers across the province.

During this time, Doug’s leadership in two particular areas stood out to Perry Kendall who, as BC’s provincial health officer, also served on the Patient Safety Task Force.

“I was always impressed by his dedication to patient safety and his engagement with the patient voice,” Kendall said.

At the end of its five-year mandate, the task force recommended to then-Minister of Health George Abbott that a new, permanent organization be created to lead British Columbia in health quality. The BC Patient Safety & Quality Council was born and, according to Abbott, it was clear who would take the helm.

“There was remarkably little debate at the ministry about who should lead the new Council: Doug Cochrane was everyone’s first choice!” Abbott remembered. “I had talked with Doug on a few occasions during my travels as minister and was highly impressed by his knowledge, vision and candour.” 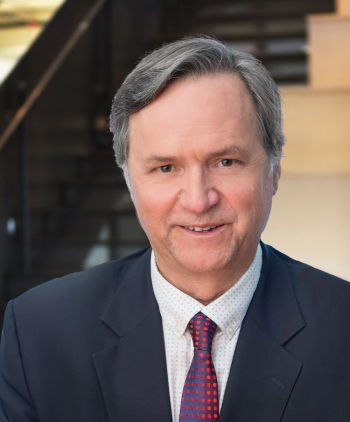 Doug immediately began building an organization which could lead and support work within the system to improve quality of care. This included creating the BC Health Quality Matrix, which continues to provide a common language and understanding about health care quality for the province1, and creating the Health Quality Network which, for the first time, connected organizations in the province who shared an interested in patient safety and quality.

“We needed to hit the ground running so that we could begin supporting improvement in BC and building a community of people championing quality in their organizations,” said Christina Krause, our CEO as well as Doug’s first hire for our organization. “His guidance in our early days helped us do exactly that, and it created a foundation for the Council that propels our work to this day.”

Doug’s direction at that time also stood out to Abbott, who added, “BC is a better place thanks to Doug’s excellent and inspired leadership!”

Did you collaborate with Doug during his early days with our organization? You can join us in thanking Doug by leaving a comment below. We’ll be saving and sharing them with him.

4 comments on #BCThanksDoug Part 1: In the Beginning…