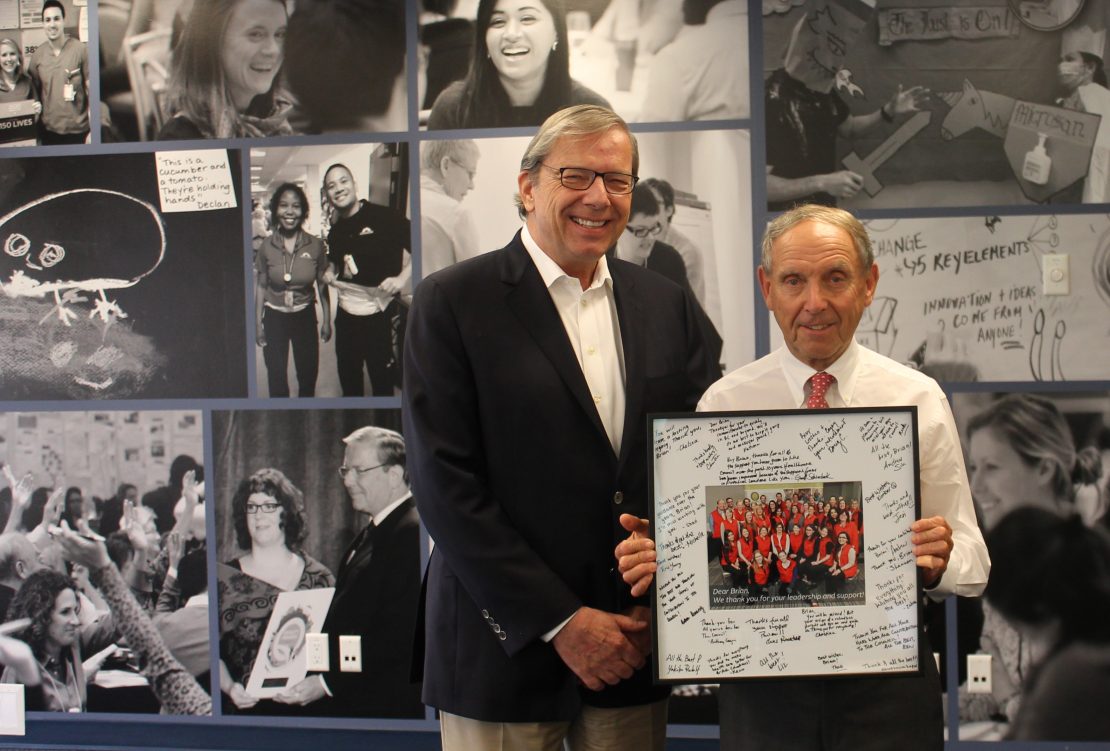 On September 30, Doug Cochrane’s time as chair of the BC Patient Safety & Quality Council comes to an end. He has held the position since our organization was formed in 2008 and, needless to say, over the past 11 years he’s had a tremendous impact on our staff, our work and our province’s health care system. Leading up to September, we’ll be releasing a series of articles that highlight his time at the Council. 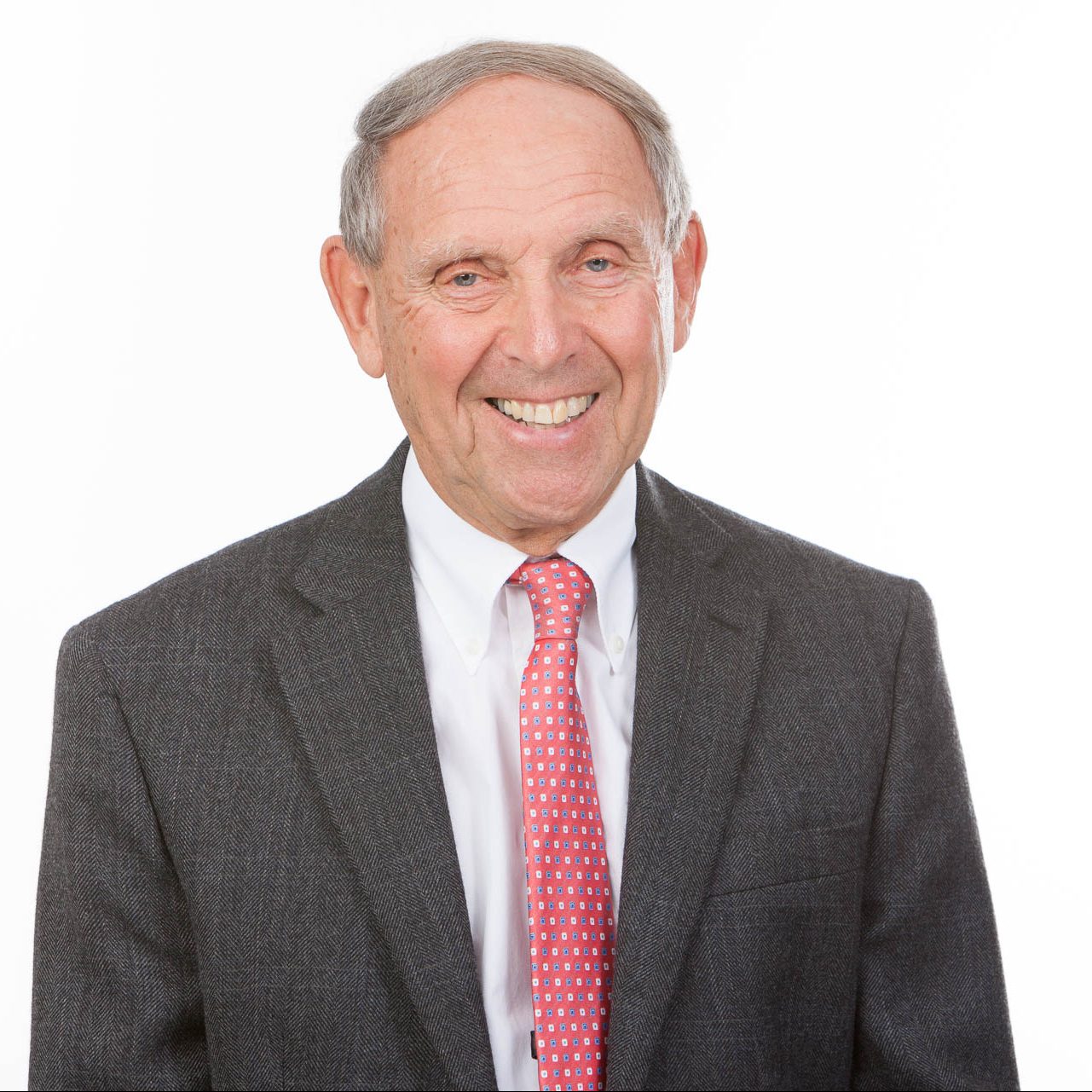 Our organization has evolved quite a bit since we were established 11 years ago! This growth has been guided by our Council, which features nine members with a variety of backgrounds and perspectives. We strongly believe that diverse voices generate better solutions and ideas, and Doug has adeptly steered the Council forward, according to Brian Stamp, who was a member from 2008 to 2016.

“Doug provided formidable insight and strong guidance into creating what the Council has become – an acknowledged and respected leader in the field of quality and safety in health care,” Brian said. “He is an articulate and passionate advocate of its mission and his leadership has been invaluable.”

Doug’s leadership has also extended beyond the formal responsibilities that come with being the Council’s chair. He’s a fixture at our full-team meetings and  gives stirring pep talks the night before the Quality Forum begins. He’s even a regular participant in our organization’s randomized coffee trials, a program we launched that connects pairs of colleagues so they can get to know each other better. 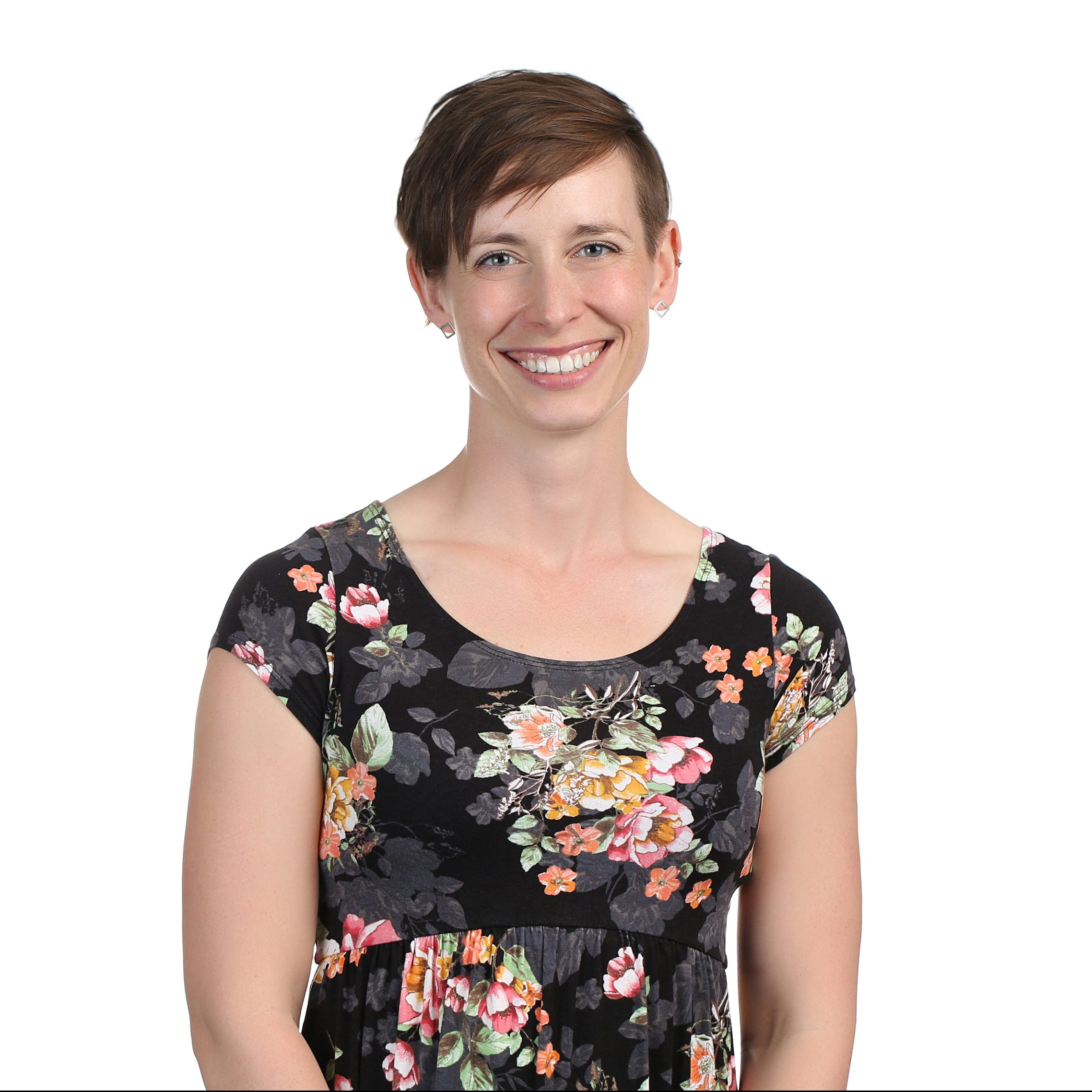 “One of my first RCTs was with Doug” remembers Jennie Aitken, a leader with our health system improvement team. “As a new staff member, I was a bit terrified to meet him one-on-one! When he called me for our chat, it was clear that he had already taken time to learn about my projects and work history – even that I’m an avid mountain biker. His genuine curiosity made me feel like anything I had to say had value.

“Since then, I’ve been able to spend quite a bit of time with Doug. Each time, it feels like he goes out of his way to encourage me to authentically contribute. When I think about what psychological safety feels like, even when there are significant power differentials, I think of my interactions with Doug. This – combined with his uncanny ability to inspire people and organizations to be better – is the reason his leadership at the Council has catalyzed so many improvements in the health system.”

We agree with Jennie! In particular, Doug’s leadership was vital in our efforts to support hospitals across the province to achieve significant improvement in surgical care, and in designing our Clinician Quality Academy, whose 70 graduates are now leading improvement in their practices and organizations.

And that’s why we recently renamed one of our Quality Awards categories in his honour. The Doug Cochrane Leadership in Quality Award celebrates someone who made an inspirational, significant and sustained contribution to improving the quality of health care in British Columbia. It was the least we could do to recognize the impact his leadership has had on our staff, our organization and BC’s health care system.

No comments on BCThanksDoug Part 4: Leadership in Quality