Join the Fight Against Sepsis on World Sepsis Day 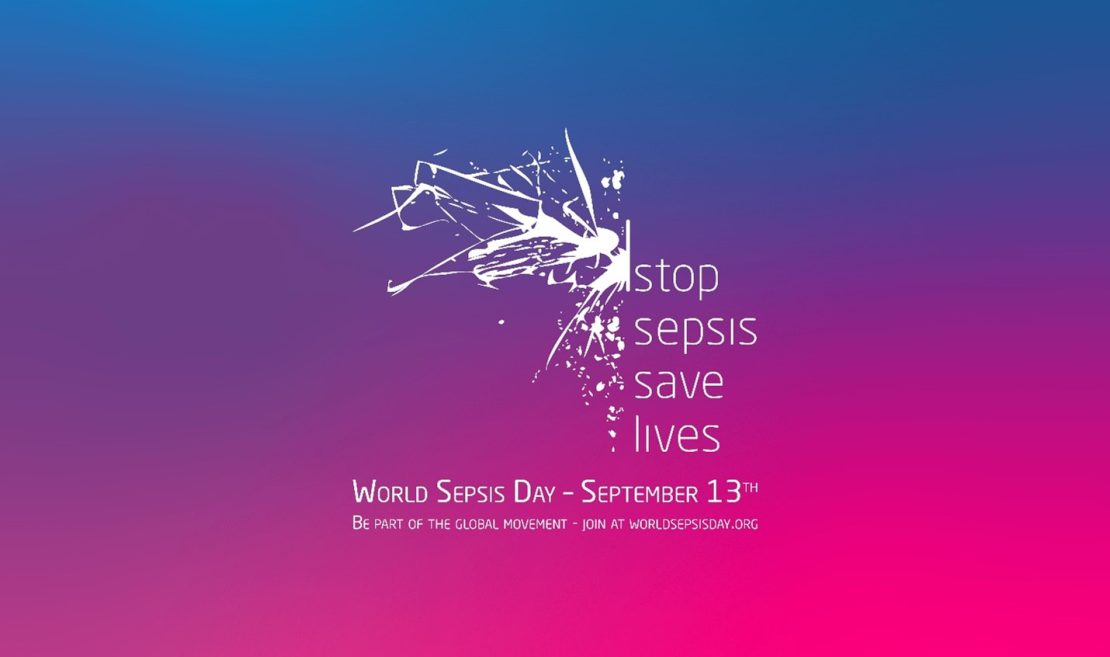 World Sepsis Day on September 13 is a global call to action for increasing public awareness and knowledge of sepsis in an effort to reduce the morbidity and mortality associated with the condition. It’s a show of support and solidarity with those who’ve lost loved ones to sepsis or, as sepsis survivors, suffer from long-term consequences. Here are some ways you can get involved.

Many people have had very personal encounters with sepsis. Some stories end on a positive note and some paint a picture of the difficult road many survivors face. We believe that shared experiences contribute to valuable education for other patients, families and health care providers.

Use your voice to spread the word to others about sepsis! Use #WorldSepsisDay and #StopSepsis in your posts on social media, and tag @BCSepsis and @WorldSepsisDay in your tweets. You can also share an infographic on what you need to know about sepsis as a patient and images from the World Sepsis Day toolkit.

On September 16, join the Global Sepsis Alliance and the Sepsis Stiftung for a unique event celebrating a decade of World Sepsis Day – both in person in Berlin, as well as live streamed at 10yearswsd.org. View the program and register today!

Register for the Event

We created the BC Sepsis Network to connect health care providers, patients and families around BC who could champion sepsis improvement locally. The BC Sepsis Network is a highly visible member of the global sepsis community, participating in the first Annual Global Sepsis Congress and annual World Sepsis Day campaigns, and has been an early adopter of new Centre for Disease Control sepsis resources.

Significant improvements in the quality of sepsis care can be seen since 2012, when we created the network. A recent study released in Critical Care Medicine estimates that BC’s health care system prevented 1,153 people from acquiring sepsis in hospital or dying from the disease during a five-year period. 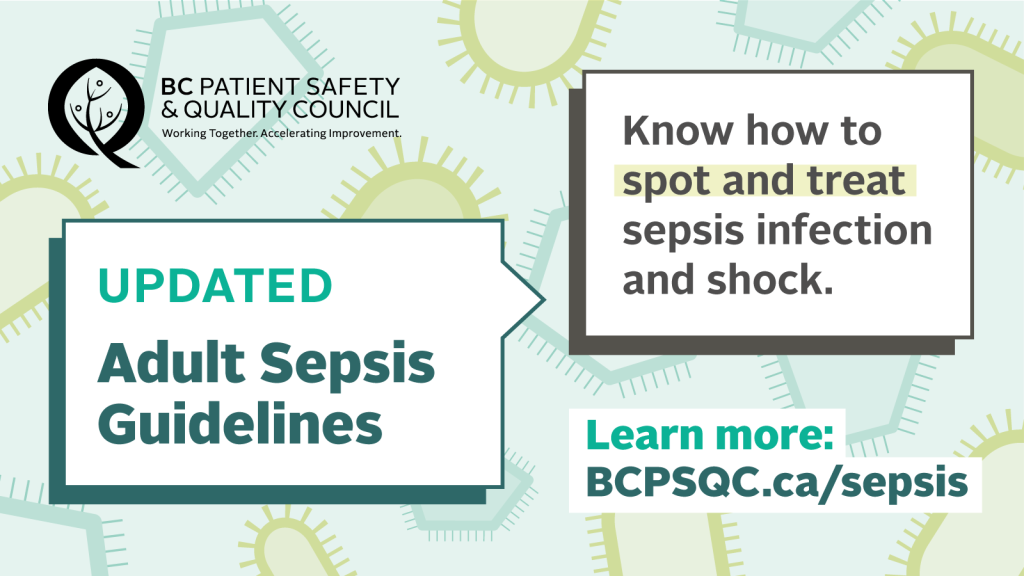 Want to know more about the updated Adult Inpatient Sepsis Toolkit? Join our Executive Medical Director and Clinical Lead for sepsis, David Sweet, for a webinar on September 21 that will discuss the 2022 updates and provide time for you to ask questions.

Learn More & Add to Your Calendar