Many people have had very personal encounters with sepsis; some stories end on a positive note, and some paint a picture of the difficult road that many sepsis survivors face. We’d like to thank everyone who has shared they story for helping us raise awareness to fight sepsis. 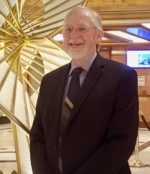 Nine years after fighting a severe case of sepsis, Bob has learned to overcome the consequences of the disease and keep doing the things he loves. 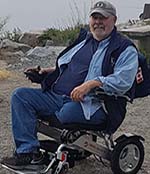 After losing strength in his arms and legs during a bladder infection, Richard was diagnosed with sepsis and had a heart attack in the hospital in 2019. 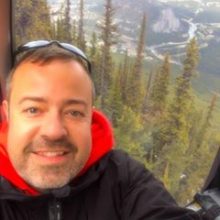 A health care professional himself, Scott got scarily close to death during a septic chock in 2017, an experience that changed his perspective of what matters in life. 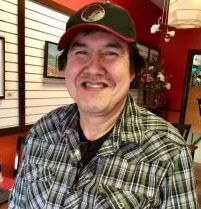 Stanley had sepsis as a consequence of pneumonia, and had one of the worst experiences of his life when he started feeling the symptoms during a long car ride.

In Ronald’s case, the symptoms of a cold that wouldn’t go away turned out to be sepsis, and got so bad that he couldn’t get out of bed.

Early diagnosis would have helped to avoid Darlene’s relative’s sepsis and improved his quality of life.