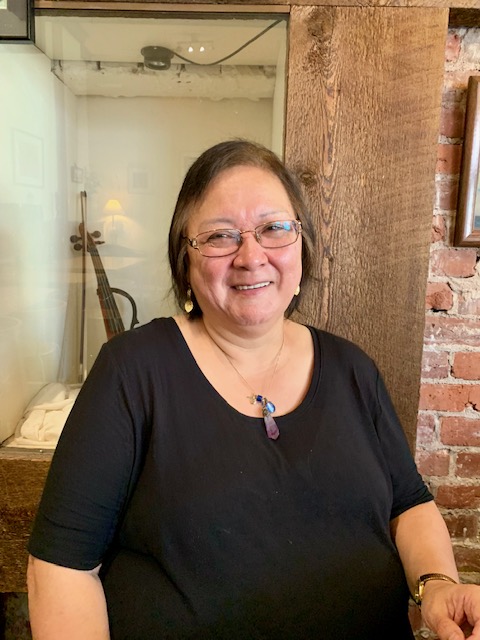 I want to share my relative’s experience with sepsis. He had a history of stomach issues for many years. Near the beginning of 2019, he went to the hospital in pain many times, and each time he was sent home with nothing – sometimes pain pills, but he was never held for testing.

In July 2019, he went to the hospital with his sister. They finally admitted him as his stomach had extended out quite a lot and was rock-hard. He ended up in ICU, and after some tests, he was found to have multiple hernias. He was operated and they removed seven hernias. They also diagnosed him with cancer and removed half his intestines. After surgery he was transferred back to the ICU. His body was overwhelmed, and he ended up with sepsis and other complications.

Because he was so sick, my niece had to fly down to Vancouver from Prince Rupert to support him. The specialist asked why we had waited so long, and cleaned up the “mess,” as he said. My relative was admitted to the ICU in Vancouver for weeks. He ended up needing kidney dialysis due to complications from sepsis. Although he survived, he was eventually flown back to our local hospital, and will be in hospital for an indefinite period due to his medical conditions.

During all our time spent in hospitals, I learned that the doctors and nurses are overworked. Many people are being overlooked, not really looked at, just being sent home without any diagnosis of pain, and it’s so sad that needless death or almost death is happening. There is also the issue of prejudice towards First Nations peoples.

I share this experience because I want patients, families and health care providers to have compassion, drop their prejudices and remember their oaths to their profession. Not all First Nations people who enter a hospital are substance users and/or alcoholics. The first question asked most often is, “how much have you had to drink?” – it’s disgraceful and uncalled for.

I want families to be more vocal, especially for ongoing medical issues. If health care providers are unsure, the next best thing to do is to ask a specialist for help and support, and as quickly as possible. The road to recovery is happening slowly for my relative; he is a fighter, so that – along with prayer – is probably the only reason he is alive.